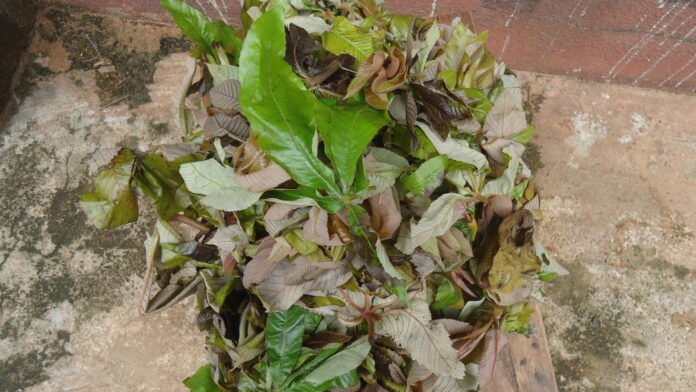 Among the Igbo, especially those West of the Niger, Ujuju is the ultimate soup for all seasons. And there are many reasons for this. For instance, in very bad times when there is no money for essential ingredients for soup in a family, Ujuju can become a saving grace. During such trying times in some families, a resourceful wife or any cook for that matter can easily prepare a rich and delicious pot of soup with salt, crayfish and locust beans, once there are Ujuju leaves. However, in times of plenty, the best of Ujuju comes alive with oil, fish, meat, shrimps, crayfish and other essentials in everyday preparation of an average African soup. That is why this special soup is extraordinary. 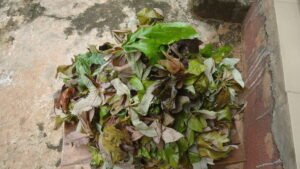 The growing popularity and importance of this special delicacy is also spreading among lovers of Ujuju who are beginning to cultivate the trees at home and among flowers. This is so because a well-nurtured Ujuju tree at home eliminates the long process of either going to the forest or the market to procure the leaves. 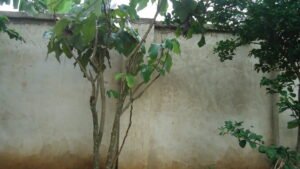 Marian Ashikodi is a public officer and lover of Ujuju soup. Ashikodi who grew up in Agbor, a town in Delta State where Ujuju is well-regarded for its health benefits and good taste, speaks eloquently about this special soup and why it is the most sought-after soup in many communities. 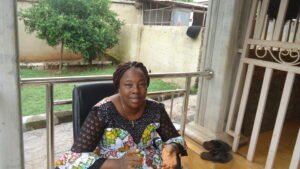 According to her mother who took her through early learning activities in the kitchen, Ujuju remains a queen among other soups. “My mother told me many years ago that this soup is a coolant to the stomach because of its cooling effect. For this reason, it was nicknamed comforter by the colonial masters who also enjoyed its sweet taste and positive effect on people’s health”.

But unlike the popular view, Ashikodi insists that it takes a very good wife or a dedicated cook to prepare Ujuju because the soup needs devotion, attention and industry during preparation. But this all-important issue of dedication also extends to planting and nurturing Ujuju tree at home or in the farm. In fact, it is difficult to plant the tree and rear it because it takes some level of expertise, unlike some other plants that are not as demanding. So far, Ujuju has remained an important part of the nutrition needs of many high, middle and low-income families. And like other lovers of the soup, Ashikodi maintains that it remains a delicacy. “This soup is not an everyday soup because it is not common. You cannot just walk into any market and find it easily; it is more popular in the rural areas where it is a feast. This soup is also special because even those who do not have refrigerators can afford to warm it repeatedly without the chances of the soup losing taste”. 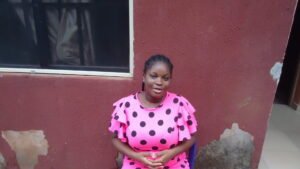 Tofunmi Ogunbunmi is Yoruba, from the South-West Nigeria but she is a great fan of Ujuju soup. “I was a toddler when my maternal grandmother introduced me to Ujuju. The soup is an experience any day and anytime. It is not a popular soup in the South-West where I come from but I grew up with my grandparents in Asaba, Delta State where I still live and continue to enjoy the goodness of this special soup that is highly revered in Igbo speaking parts of Delta State”. 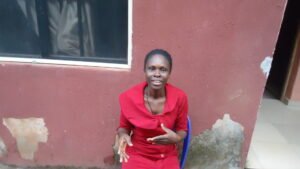 A teacher, Ngozi Chinedu also shares the common sentiment about this soup. She acknowledges its nutritious value, the ‘mythical’ belief that it boosts blood in the body and the fact that everyone loves it irrespective of age or sex. She says she is at home with Ujuju as a soup for the enjoyment of her solid food and even grains like rice or beans.

Chinedu is happy that this special soup has survived the challenges of the new age and new cuisines that are threatening the existence of older and more familiar African dishes. She is also grateful to God for giving her people this special soup that continues to serve their purpose from generation to generation. From the look of things, Ujuju has come to stay and that is the good news for lovers of this special soup like Chinedu.

Portrait of A Master Artist