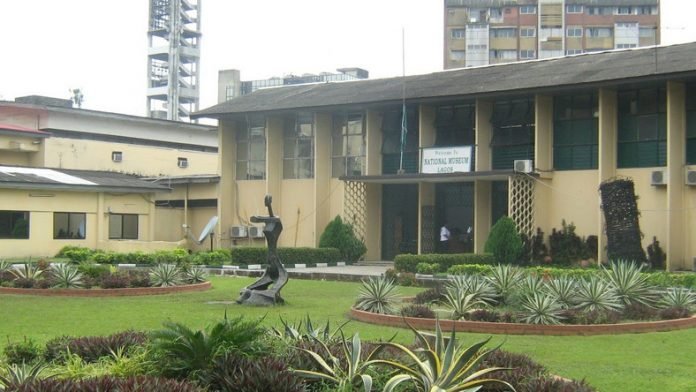 Nigeria’s wealth of cultural heritage knows no limit. From the Nok terracotta in Northern Nigeria to strange stone sculptures in Igbomina, Kwara State and Benin bronze casting and Ivory masks in Edo State. there is a lot to see for those who wish to know more about Nigerian culture and history.

The ﬁrst recorded museum in Nigeria is the Esie Museum located at Igbomina, Kwara State. Nigeria. This museum was actually founded by a renowned hunter named Baragbon who according to folklores, migrated from Oyo the seat of Yorubaland in the southwest of Nigeria. Baragbon’s lineage was traceable to Okanbi, a son of Oduduwa, the Progenitor of Yoruba race as far back as 1775. He sojourned at Esie land in Kwara state. One day, this great hunter was hunting in a thick forest when he accidentally stumbled upon hundreds or thousands of well-sculpted stone images in human forms, seated in orderly. circular arrangements. Sculptures are known to be artistic intentional and purposeful work. However. the thousands of images (human scriptures) found in a forest with different traces of human activities. tribal marks, social events. with musical instruments. dancers forms, spectators forms, town-crier form, farming positions and most noticeably among them is the king/royalty setting, with all the royal guards, queens. chiefs and the palace itself all sculpted: astounds even the most ardent researchers, No one knows the original sculptor of the Esie images.

The National Museum in Lagos was founded in 1957. It is located close to the Tafawa Balewa Square, Onilran. There is a rich collection of art. archaeological excavations and exhibits of ethnography, ancient trades and also relics of missionary activities monuments and other relics of Nigerian history like statues and carvings. The National War Museum in Umuahia houses relics of the Nigerian Biafran conﬂict of the mid-1960s and was established in 1985. On display are galleries dedicated to the Civil War and the armed forces. The National Museum in Benin City. Edo State can easily be located by a ﬁrst time visitor. Founded in 1973. the museum is right in the nucleus of the city center called Ring Road (King’s square was founded in 1973. The museum houses ancient artworks such as bronze sculptures, terracotta. other ivory products, and iron casting reminiscent of the ancient Benin Empire. In 1897, much of Benin art was looted by soldiers during the British Punitive Expedition. Another museum of interest to knowledge-seekers is the Calabar Old Residency Museum. The one-storey building which was built in 1884 is made of prefabricated building materials. Several parts were sent to Calabar through Morocco from Scotland. The premises originally served as the headquarters of the British colonial authorities. The museum stores reminders of the palm oil and slave trades and also relics of missionary activities by the legendary Mary Slessor. There are several other museums and historical sites with reminiscences of pre- and post-colonial Nigeria. More information can be obtained by visiting the National Commission for Museums and Monuments in Nigeria.

How to Pack a Suitcase Efficiently

The Rise Again Of Ghana