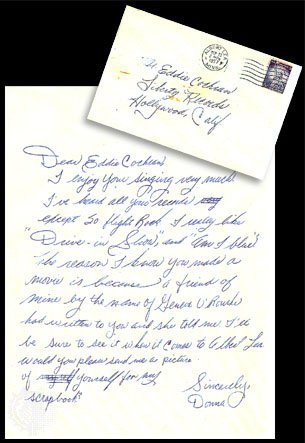 A post office, once the only public facility for mail services is now a ghost house 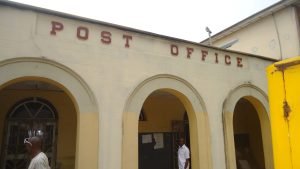 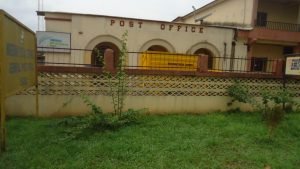 Letter writing is an art. For many centuries, it was the major medium of expression and communication for families, organizations, business partners, and people in love.

Even till this day, the world still celebrates famous and interesting friendly, domestic, clerical, and love letters throughout the ages. For instance, historians remember with nostalgia, the Age of Chivalry that produced many isolated letters that were inspired by uncorrupted flattering remarks and pure love. There were also letters of the Middle Ages and the Age of the Greek letters. For instance, the era of Greek letters was dominated by Hellenistic Kings who were the major drivers of the letters of that period in history. Letter writing was indeed great and accommodating irrespective of educational and social status.

The question, however, is: who still writes a letter with pen and with public mail service in mind in this day and age? Back in the day, a letter was a written message from one person to another through the post office as a reliable link. For many years, letter-writing remained powerful and indispensable for many reasons. There were even professional letter writers who were engaged to write, read and interpret letters, especially in the hinterlands. 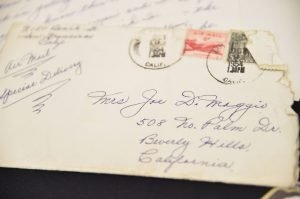 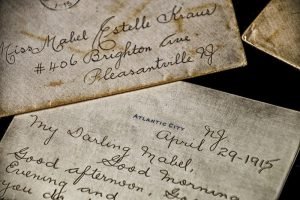 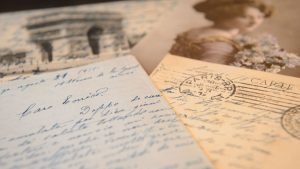 But of all the letters, love letters stood out in those days. At that time, nothing compared to a perfect love letter. And such letters had the most impact especially in the age of manliness when men consciously strived to be romantic.

Therefore, to say that this form of letter writing was widespread would be an understatement. Love letters were indeed particularly common and a regular phenomenon among many teenagers in those days. This unusual letter, marked by verbosity and high drama, was one of the ways young people in love, announced their arrival across many secondary schools in Nigeria. 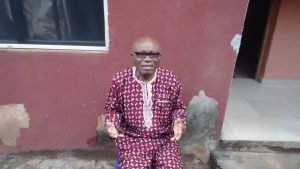 He remembers letter writing and describes it as his most memorable experience as a secondary school student. His love for letter writing is as indisputable as his brilliance and interest in writing. As a matter of fact, his generation represents the golden age of active love letter writing in Nigeria. It was a big deal at Mary Knoll College, Ogoja, Cross River State and Anglican Grammar School, Ubulu-Uku, Delta State where he received his secondary education. In these two missionary schools that are far-flung, Abiagom is still remembered by his classmates and friends for his daring exploits as a letter writer of note. 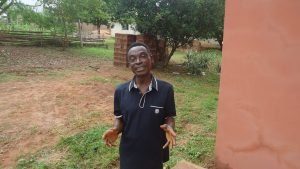 Another person who belongs to that age of very high level of accomplishment in letter writing in Nigeria is Jackson Nwayalani, (a.k.a Sancolo.) According to Nwayalani, letter writing at the time, was an authentic way of exposing and measuring a student’s knowledge and use of English Language. Apart from the exposure that came with writing, their budding literary prowess also brought boundless opportunities especially for those in the rural areas who acted as letter writers and interpreters for many people.

But the letters of those days offered more than knowledge, exposure and opportunities to students. It also provided positive emotional experiences especially for young people in love.  “In those days, we got our girlfriends through letter writing too”, Nwayalani reveals. “We were compelled to buy love letter writing manuals so as to be able to write moving letters just to impress the girls in our lives. Today, many of us married the girlfriends we once mesmerized with good writing. I remember how our girls cheerfully carried our well-written letters from one dormitory to the other just to show off and let their friends know that they had intelligent and sociable boyfriends. I also wish to inform you that in those days, when we got upset, we would read and re-read our girlfriends’ love letters just to be happy. In addition, we went back to those letters anytime we wanted to feel the presence of our girls. I remember that some of our friends and classmates who couldn’t write, went the extra mile to hire some of us to write good love letters with great handwriting to their girlfriends”. 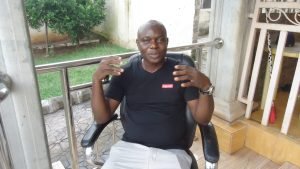 But Jude Ashokodi, a 50-year-old public administrator represents a generational shift in thoughts and realities even though he aligns with the romantic past.  “Letter writing was a powerful medium in our days; friendships and lasting relationships were built through letter writing. Today, a letter of over a century is still a treasure because of what it represents. Through letter writing, we made friends across the Atlantic. I’m not sure young people today are having the kind of fun we had like looking forward to receiving letters, photographs and gifts from our pen pals in different parts of the world. Those days, receiving a mail from your girlfriend and other people at the assembly ground or the dining hall was a great deal” 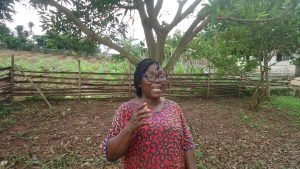 However, Barrister Bameruze Ifidon Ebigwei is not particularly enamoured by letter writing and its idealistic past that many people are still reliving. “I am very comfortable with the new technology. It is more reliable and fast. We are all reconnecting with our old friends and classmates today because of technology. This is innovation and no one should stand in its way. Honestly, I’m not looking back because as far as I am concerned, I’m not missing anything. What is better than reconnecting with my long-lost friends and classmates?” 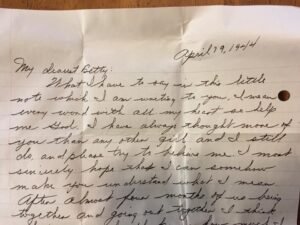 How did letter writing hit bad weather despite flying at high altitude around the world? Many have argued that technology, the changing times and a combination of other factors delivered the killer punch. But the fact still remains that the series of changes in life also played a key role.

Nevertheless, one thing is certain; this dying art will never rise again. As letter writing contends with technology, its major adversary, it is also currently dealing with a new reality and an impatient generation with entirely new orientation to romance and communication.

Ola Rotimi A Complete Man of the Theatre

Ogbunike: The Mystical Path and Sights of a Living Cave