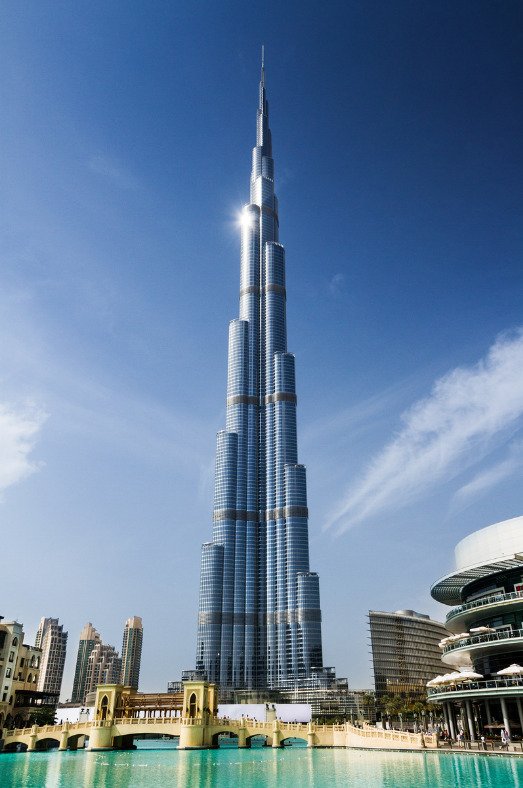 As Dubai’s status as a commercial, trade, and tourism hub continues to grow, and with the UAE introducing more and more reforms to make it easy for foreigners to do business in the country, the World Bank’s Doing Business Report ranks Dubai as one of the best places to set up a business in 2021

Dubai has gradually steered its way up to rank as a global commercial capital with aggressive legal reforms to boost foreign investment, including implementing long-term visas and introducing free zones which simplify business operations for foreign owners.

As a multicultural city that has two-thirds of the world’s population within reach on flights of eight hours or less, allowing it to serve as a nexus for the East and West, along with being the heart of the Africa-Middle East-Asia triangle, Dubai’s rapid growth, strategic location and favourable business culture have led it to gain the reputation of being an easy place to do business. What supports this theory? 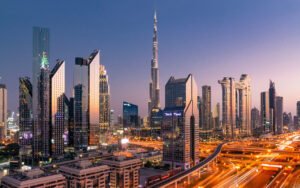 The Doing Business Report of the World Bank compares business regulations in 190 economies around the world. When examining the UAE, the World Bank used Dubai in its methodology. In the recently released 2020 edition, the UAE had an overall ranking of 17 in the world, and was the #1 economy in the region, outpacing its peer states in the Gulf.

Within the criteria from the study, the UAE stood out as being the easiest country to get electricity, the third-best for gaining construction permits, the ninth-best for enforcing contracts and the tenth-best for registering property.

Although the travel and tourism industry has been earmarked as a key growth sector for the UAE as part of its ambitious economic diversification policy, ongoing and ambitious reforms in Dubai have made it as easy as possible for entrepreneurs, business owners, especially those seeking to expand, as well as service providers, to set up a business.

The country aims to be at the top of these rankings, and many of the “smart” services on offer to UAE-based businesses are working to streamline the process more than ever before. These efforts include putting many bureaucratic procedures on blockchain technology as part of the Emirates Blockchain 2021 Initiative. Easy business setup is one of the hallmarks of the enterprise culture in the UAE.

Dubai has been identified as one of the commercial capitals of the Middle East – the city has long been recognised as a regional trade and business hub, but in recent years has firmly taken the lead in this race. A new survey of global business hubs shows that Dubai has been climbing the ranks in global commercial centres. A survey cites Dubai’s well-connected transport system and low-tax business real estate and financial sector development as to why it is a regional and global leader in this regard. This, combined with thriving commerce and retail sectors, and the city’s geographical location in between the established economies of Europe and Asia, and the emerging ones of Africa, make it a great location to start a business.

The emirate has been looking for other ways to grow its economy, besides oil, and diversify into other sectors. This strategy has a mixed history, leading to the 2008/09 debt crisis. On the other hand, it has led to a strong, business-friendly reputation which is known worldwide, as the government promotes regulations that encourage businesses across various sectors.

A report stated that the UAE’s central bank said economic activity in the non-oil sector was expected to improve in 2019 as a result of stimulus packages announced by Abu Dhabi and Dubai and other economic initiatives to ease the cost of doing business in the emirates. The UAE has introduced a range of rules and regulations which are favourable to businesses operating within its borders and plans to introduce more in the near future. We will cover some of these in the sections below. 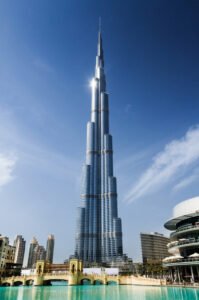 The United Arab Emirates government passed a new foreign direct investment (FDI) law in 2018 to accelerate investment. The law aims to make it easier to do business in the country and is sure to not only encourage new businesses to open here but make things much easier for businesses that do. The law includes various moves favourable to foreign investors, including allowing up to 100% foreign ownership of businesses.

Foreign direct investments into Dubai rose more than 41 per cent in 2018. This is the first time the emirate has achieved total foreign direct investment capital exceeding US$10bn in a financial year, according to Fahad Al Gergawi, chief executive of Dubai FDI, the government body responsible for the promotion of foreign investments in the emirate. This is just one indicator of how this economy is open and receptive to foreign investors and business owners.

The announcement of new long term visa laws that will be granted to the foreign population, particularly investors will consolidate Dubai’s position as a primary location for international investors. Thanks to new regulations, it will be relatively easy and straightforward for foreigners who own part or all of a business in the country to secure a long-term visa to live there. This visa arrangement will make the UAE one of the easiest commercial hubs in the world for foreign nationals to settle and start their own enterprise.

The emirate’s Silk Road Strategy is also aimed at boosting global trade. Named after the ancient network of trade routes between the East and the West, the strategy outlines ways to boost air and sea freight and enhance logistics. This strategy manifests in a range of policies, laws and regulations which make Dubai a great environment for foreign business owners. 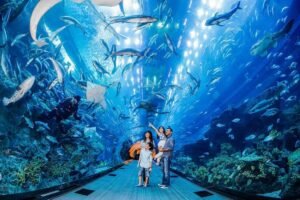 There are a number of free zones in Dubai set up to encourage foreign trade and investment. These are business districts well equipped with all the amenities, facilities and communication infrastructure necessary to set up a business and service the needs of investors.

In the past, all companies had to be owned at least 51 per cent by a UAE National. However, not only have these laws been changed to allow foreign ownership of certain kinds of businesses, but any businesses registered in a Free Zone is allowed 100 per cent foreign ownership. Furthermore, these businesses are exempt from taxes and customs duties and are not subject to levies on exports/imports. Other trading benefits include no restrictions on recruitment or sponsorship.

There are a variety of business activities being supported by the free zone policy making it easy for an entrepreneur to start his/her business at one of them. There are currently 12 free zones in Dubai at the airport, the Gold and Diamond Park, Dubai Internet City, the Knowledge Village, Silicon Oasis, Healthcare City, International Financial Centre, Sports City, the Dubai Palm Island Development, among others.

Dubai’s reputation as one of the world’s most important economic hubs is also demonstrated by the massive rise in foreign direct investment (FDI) in the city over the years. Establishing and running a business in Dubai has long been an appealing proposition for entrepreneurs, business owners, and investors.

As the city’s status as a commercial, trade and tourism hub goes from strength to strength, and with the UAE introducing more and more reforms to make it easy for foreigners to do business here, Dubai has to be one of the best places to set up a business in 2021.

The AURA of Transcorp Hotels

Dubai Is Home Away from Home for Africans, Afrocentric People and All Black People

Finding Happiness Within a Pandemic

Beyonce‘ ROARS IN AFRO BEAT IN “Gift To AFRICA”

The Best Times to Use an Airplane’s Restroom